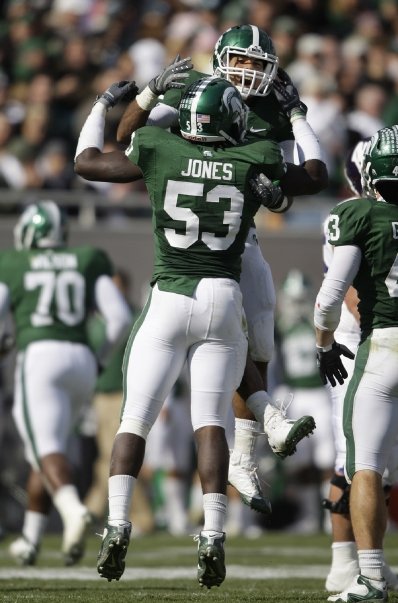 Bullet-pointing through the numbers from Saturday:

In the full-season stats category: