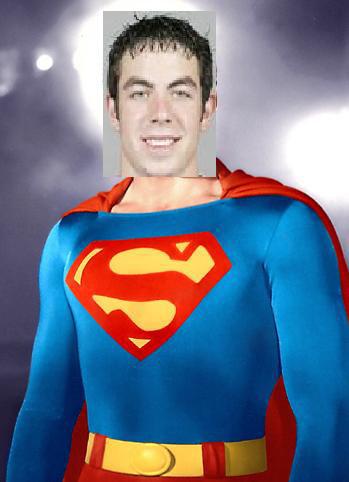 Angelique Chengelis, the excellent U-M reporter* for the Detroit News, has a very early season preview up, with game-by-game predictions for both MSU and our friends in Ann Arbor.  Normally, this is unremarkable, except that she has MSU going 10-2 this season.  Woah.

*and thus, perhaps the title of this post is fail-ish.

The last time we went 10-2, Saban was on our sideline, Bill Burke was throwing to Plaxico Burress, and the below-mentioned Julian Peterson was being generally beast-like on defense, among other goodness.  Is our current team that good?

I guess my preliminary answer to that question is no, but the Big Ten is meh and we miss Ohio State, so we might not have to be.  Implicit in Chengelis's prediction is that we've got a fairly manageable schedule.  I think that's true, but it's crazy to look at our schedule and not see difficulty lurking all over the freakin' place:

The obvious bit of good news is that we're missing OSU for the next two seasons (hallelujah!), but I don't see that many gimmes in there.  10-2 isn't out of the realm of possibility, but nearly everything would need to go right for that to happen.

It's very early, but what games scare you the most?  Is Chengelis crazy, or crazy like a fox?