Lots of new and not-so-new stuff to get through here -- hopefully it'll kill the better part of your afternoon. 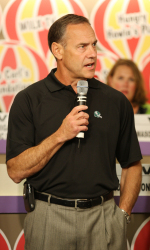 CAPTION CONTEST!  Readysetgo!  Also, if anything else is on your mind, post it below.

Have a great weekend, everyone.