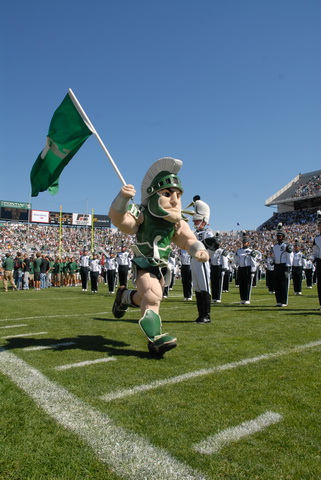 Lotsa catching up to do.  Here goes:

HT on many of these, as always, to the fantastic Spartan Sports Page.  Have a good week, everyone.