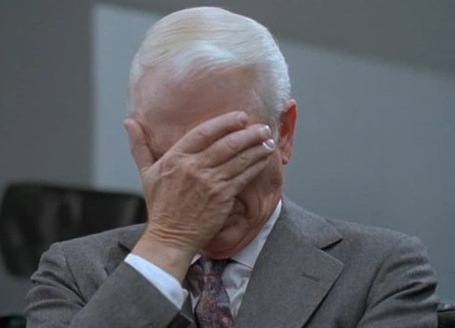 Sorry we're late to the game on this one.  Adam Rittenberg's story has most of the relevant information:

Rucker's probation officer, Matthew J. Brundage, recommended a 21-day jail sentence for violating the terms of his probation on an assault conviction last year, according to court documents, according to the report. [ . . . ]

Rucker was placed on probation after pleading guilty to assault and battery stemming from an on-campus brawl involving Rucker and several teammates. The terms of his probation prohibited him from purchasing, possessing or consuming alcohol or illegal drugs, according to the report.

Rexrode has a few more details:

Typically in a case like this, it will be four to six weeks before a sentence is delivered. So this may or may not interfere with Rucker's ability to finish the regular season (whenever he comes back, which appears very likely). It could be pushed back to the point where Rucker can't play in a bowl game. Or it could be continued into the new year.

Note that the judge isn't required to accept the probation officer's sentence recommendation, though judges do in the vast majority of situations.  All of the situations Rexrode mentions are possible outcomes, thought if the sentencing is pushed back, it'd be awfully difficult to explain why a player awaiting sentencing is suiting up for MSU.  IMO, Mark Hollis needs to start having discussions with both the football and basketball staff about these ongoing legal issues.  The constant negative headlines are becoming a real black eye for the university.

Anyway, if Rucker is out for an extended period of time, it'll certainly have a negative effect on the rest of MSU's season.  Rucker has been excellent this year, and there's nothing but inexperience behind him on the depth chart.