Your First Round Opponent: The New Mexico State Aggies

Share All sharing options for: Your First Round Opponent: The New Mexico State Aggies 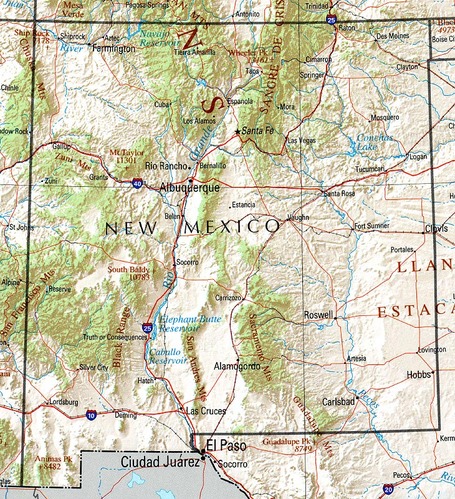 I bet those guys voted for the Gadsden Purchase.

Let's do this bullet-style:

The rebounding numbers should make you smile, as State should have a major, major, major advantage on the boards.  Of course, a team that shoots as many threes as the Aggies do -- and shoots them well, as they also do -- is always dangerous.  (The Aggies' offensive statistical profile surely makes John Beilein swoon.)

Still, the consensus seems to be that MSU might have dodged a bullet with this matchup, and that UTEP and Cornell are empirically better teams.  (Of course, that's made up for by the Midwest bracket placement; it's the most difficult region by a country mile.)  KenPom's computer doesn't see this as a close game at all, and predicts an 83-71 Spartan victory.  And, if you need more reasons for optimism, let's go to the man himself:

kenpomeroy: Congrats to Michigan State for a relative walkover in a 5/12 game.

It's March again.  Here we go.