Share All sharing options for: The Big Ten's Manifest Destiny 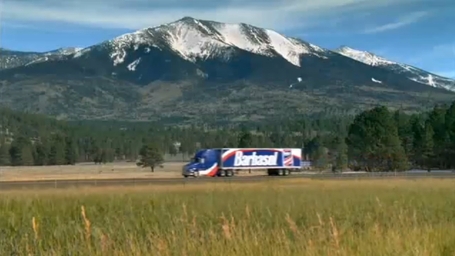 We're coming for you, America.
So, unless you've held your hands over your ears for the past three days, you already know that the Big Ten Expansion Watch is roughly at DEFCON-72.  The annual BCS conference began today, and as Dr. Saturday wrote, "it's no secret that expansion is first, second, third and fourth on the agenda."  And, it seems increasingly likely that expansion will result in 16-team behemoth Big Ten that many fans fear for competitive reasons, but that will also ultimately produce enough TV lucre for Jim Delany to slowly turn into Scrooge McDuck.  Blergh.

Anyway, we've already had some good comments here on this very topic, but rumors are flying fast and furious at this point, and it'd probably be useful to focus the discussion a bit.  So, I'll steal shamelessly from BHGP's original post on the subject, and solicit your answers to the following two questions:

And, I'll start the discussion with my responses:

Note that the second answer coming to fruition would leave me quite despondent about the entire situation, as the addition of Rutgers would represent the ultimate triumph of dollars over competition.  I'd absolutely rather stick with 11 than see that type of expansion occur.  Conversely,  a 16-team conference with Notre Dame, Nebraska, Kansas, Mizzou, and Syracuse as the new members would still create major football scheduling issues, but would also result in an absolutely killer conference.  Adding Notre Dame and Nebraska would be fantastic for football; adding Syracuse and Kansas would be beyond phenomenal for basketball.  At this point, I'd take it.

And now, dear readers, the floor is yours.