Congratulations, Everyone: Those $9.99 Jerseys You Bought at Steve and Barry's 5 Years Ago Now Look More Authentic Than You Ever Could Have Imagined

Share All sharing options for: Congratulations, Everyone: Those $9.99 Jerseys You Bought at Steve and Barry's 5 Years Ago Now Look More Authentic Than You Ever Could Have Imagined

Via the RCMB, the new MSU football, basketball, and hockey jerseys: 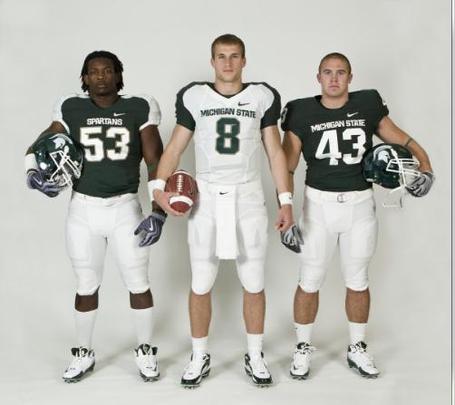 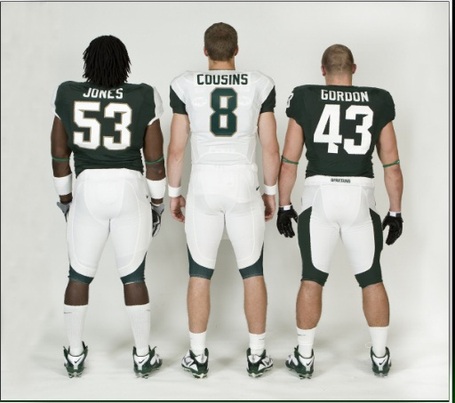 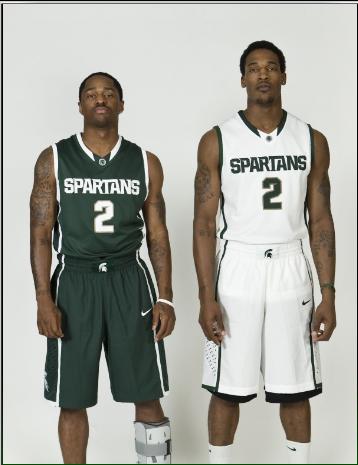 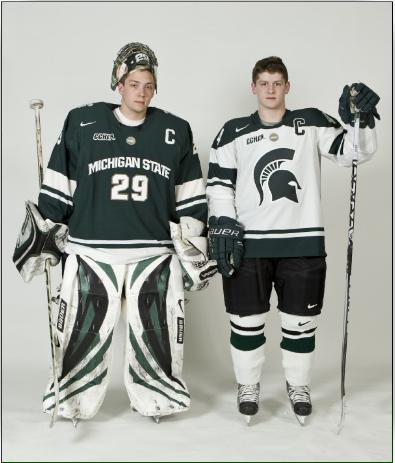 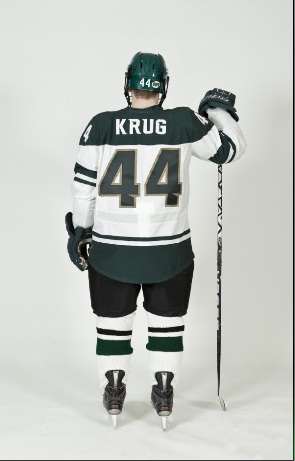 In case the title of this post doesn't betray my feelings clearly enough: these are awful. Awful, awful, awful. My God, they're abominable. Particularly the white hockey jersey, which really looks like something you'd pick up at Meijer. But the rest aren't much better. Kalin Lucas and Durrell Summers don't look particularly thrilled to be modeling the new basketball unis, do they? And the football jerseys look like ones you'd design in NCAA Football's Create-A-Team mode. The current football jerseys were great. Like, the best ones we've had in years. And now, our guys are going to be wearing these? Unbelievable. This is worse than the logo semi-fiasco. Much, much worse.

Anyway, vote in the poll and/or comment with your feelings. I'll be here gouging my eyes out.