Michigan State basketball's media day was supposed to be last week, but with the Tigers and the football game and the what have you, it was pushed back to today.  Here's a few things we (the royal we) learned. 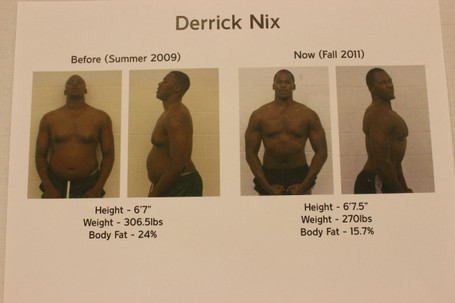 Lastly, there will be no beer in the locker room this year: