The 2011 Favorite Spartan Athlete Bracket: The Munn-Daugherty and Merchant Regions

Share All sharing options for: The 2011 Favorite Spartan Athlete Bracket: The Munn-Daugherty and Merchant Regions 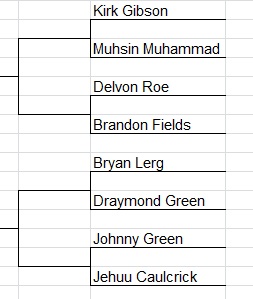 Here's the other half of the Munn-Daugherty: 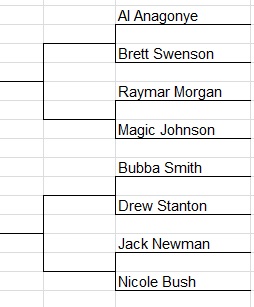 Next up, the Merchant region: 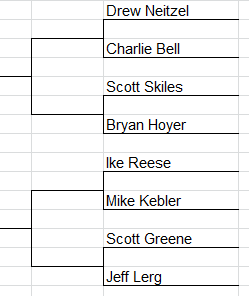 Sorry to disappoint you, but it's getting past my bedtime so no pithy comments on each matchup.  Here's the last four: 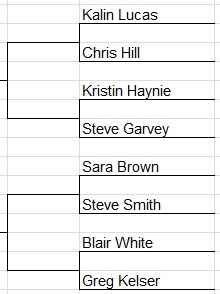 So, final thoughts?  I know there's bound to be snubs, and I tried to include as many of your favorite Spartans as possible while still allowing spots for non-revenue athletes.  I'm going on vacation starting Tuesday, but I'll do my best to have the first "game" up on Tuesday.