Five Ways to Miss a Tackle

Sometimes I write serious breakdowns of X's and O's. And other times, I write dumb stuff like this.

Share All sharing options for: Five Ways to Miss a Tackle

There are a lot of ways to miss a tackle. Here are at least five of them in about 10 seconds. 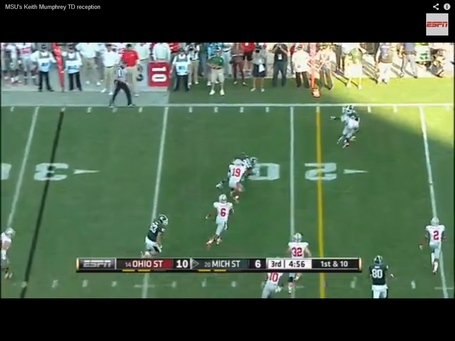 #19 had trained his whole life for this. All those long hours of practicing his sensei's highly specialized form of Judo were finally going to pay off on the big stage. "Control a man's waist, and you control his entire body! His past, his present, his future!" he could still hear his master barking into his ears.

All that was left for him to do was apply the double waist lock, the simplest hold in all of his martial art, the very first thing any student was taught and-

"I- i have failed. Sensei." was all coaches could get out of the linebacker after he made his way to the sidelines. #19 never played another down of football in his life. 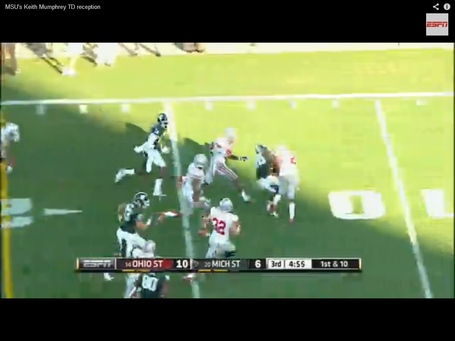 It was a strange time to remember his physics lessons, #2 thought as he barreled towards the receiver, but he couldn't help it. He just loved physics so much! He remembered breaking down and crying the day Ohio State had offered him the full scholarship to study physics, free of charge, as long as he also agreed to play football in his spare time. But that was no bother, football was really just one big physics experiment! He smiled, remembering the time he'd tried to discuss this subject with Coach Vrabel. He'd looked so confused!

He knew his stuff, and even though Mr. Mumphery outweighed him by about 15 pounds, and they were both running at similar speeds, he knew that could maximize the damage and force of his impact by concentrating his impact radius into the smallest, hardest, area in the center of his mass. He lowered his helmet, ready to crash into the WR utilizing the same logic that caused bullet manufactures to make their cartridges conical in shape. I fuckin' love science, he thought.

Wait, why's he slowing down? At this speed, I'm not going to be able to change trajectory. Damnit, this is screwing everything up!

He felt his shoulder impact the arm of the receiver and then was tossed all the way across the front of Mumphery and off to the side by the jolt of the hit.

My calculations. he thought as he tumbled along the ground, Curse the imperfections of the football laboratory. 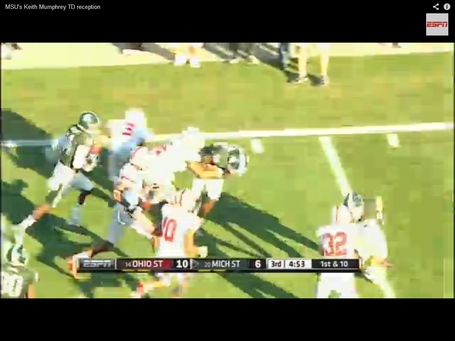 "What's the biggest thing you can do for this football team?" his coaches screamed at him all summer.

"Get the ball, coach. Make a turnover."

"What can I get you?" the barista asked him.

"No, we don't carry those. We have muffins. Do you want a muffin?"

Turnover. Gotta get a turnover. The door bell jingled as he left the coffeeshop.

He made and remade his bed for the seventh time that night. He had to practice.

"Uhhhh, dude." his roommate called out to him from the doorway, "You know that's called turndown service, right?"

There was the wide receiver right in front of him. He could do this. He wrapped his hands around the football, and ripped upwards, and- came up empty. 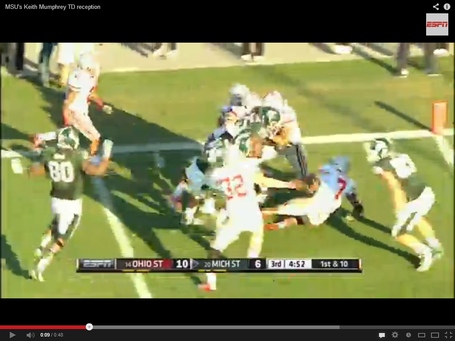 "Again? You know I don't like to think about such things."

"Tell me about his last bout." the boy decided.

She sighed, but did not walk away, "As you know, your father was finest bullfighter in all the land. He would take the ears of a bull, zip-zip, just like that, and then hand them out to pretty girls in the audience who'd catch his eye after the fight."

"Never. He took on all the toughest, meanest, bulls the world could muster at him and beat them all, with flair. With style. A true showman. But then one day, they put him up against a bad bull."

"Most of his fights were against animals who were big, and strong, and very, very, dangerous. But also trained. They grew up learning certain rules in how to conduct themselves versus a bullfighter, against his accomplices. This bull did not. He did not respond to the pic or the banderillas. He only had eyes for the torero himself. Of course, your father was no pushover. He passed this creature six times, each flourish more flashy then the last. Forwards. Backwards. Leaning in. A somersault. But on the seventh pass-" His mother paused.

"What? What happened?" he asked, even though he knew the story well.

"The bull stared down your father, pawed at the ground furiously, snorted out breathes like a chainsaw revving up. It's horns were sharpened to a deadly killing point. No compassion could be found in its eyes, it's muscled hide was like staring into the abyss itself. And then-"

His mother bit her lip sourly, "And then your father got run over by a drunken rodeo clown driving a golf cart."

As he sprawled to the turf, #7 was just glad his mother could not see him now. 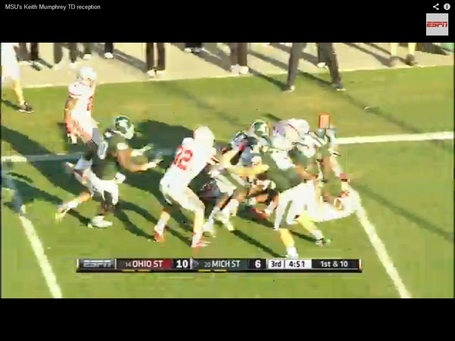 Uh, so this is awkward.

I don't actually have a cute little story for this one.

No I'm serious, I'm all empty.

I know. I know. It's just, I mean- it's just him dragging a couple of guys into the end zone. Is there even *anything* there? I mean, I'm looking at it, and is there anything those two seconds even evoke in you?

Yeah, but like, how about someone who's always showing up just a bit too late for things? I mean, that is just off the top of my head here.

Yeah, but there's three guys. So that's like three stories I need. And now you're talking like a whole new narrative framework. I need multiple protagonists, multiple POVs, is that really the type of thing I can introduce this late in the article?

I mean, can you afford not to? Can you- just end it like this?